Last month, we shared a story about our efforts to support Michael Scala. We’ve had the privilege of covering medical bills and care expenses as he battles back against leukemia. We also met Michael in-person at the Ronald McDonald House of Boston, close to where he was receiving treatment.

During that visit, Lieutenant Russ Shubert from the Riverside (CA) Police Department presented Michael with a coin and patch. That small gesture made Michael’s day and prompted us to share his story with military, law enforcement and first responder communities across the nation, encouraging them to send their patches and challenge coins to Michael in recognition of his fight to beat cancer.

As you can see from the smile on Michael’s face, these small gestures meant the world to him. As Michael progresses towards the next major hurdle in his treatment cycle (reaching 6 months post-bone marrow transplant in August), we have an opportunity to continue to lift his spirits. If you have connections with military, law enforcement and first responders, please share this message with them. Patches and coins can be sent to:

Michael recently received approval to leave Boston, move-in with family, and receive treatment at The Children’s Hospital of Philadelphia. He goes to the hospital once per week for doctors to monitor his treatment. When he’s feeling up to it, Michael has been able to enjoy normal summer activities including trips to the beach and swimming in a pool. 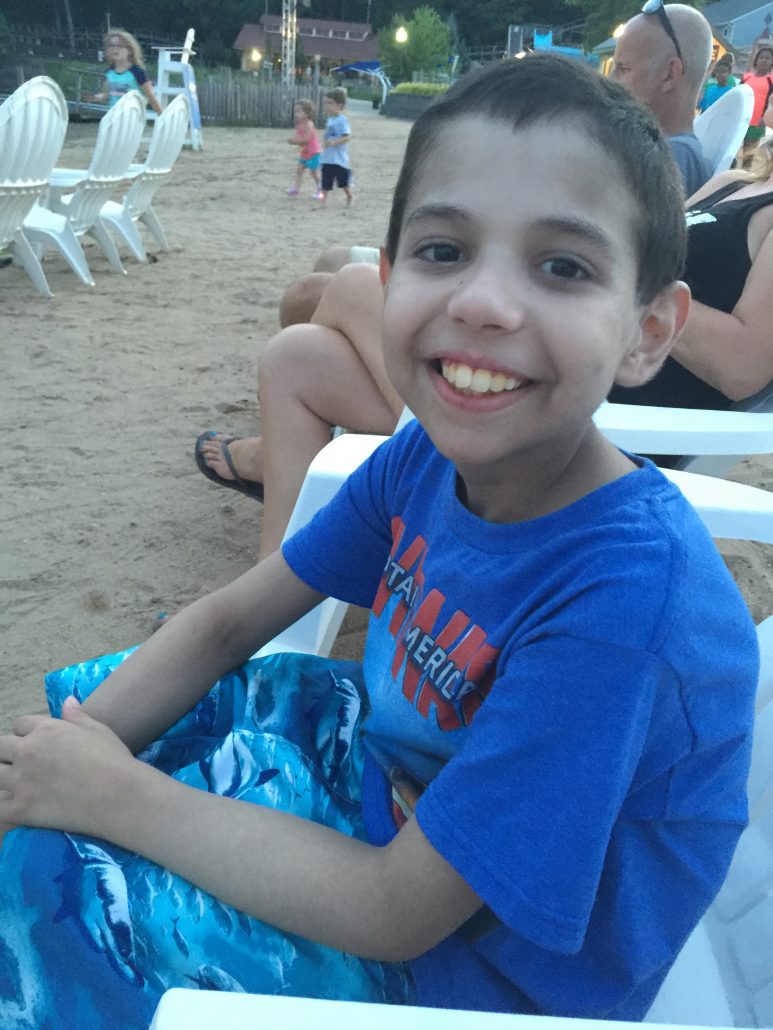 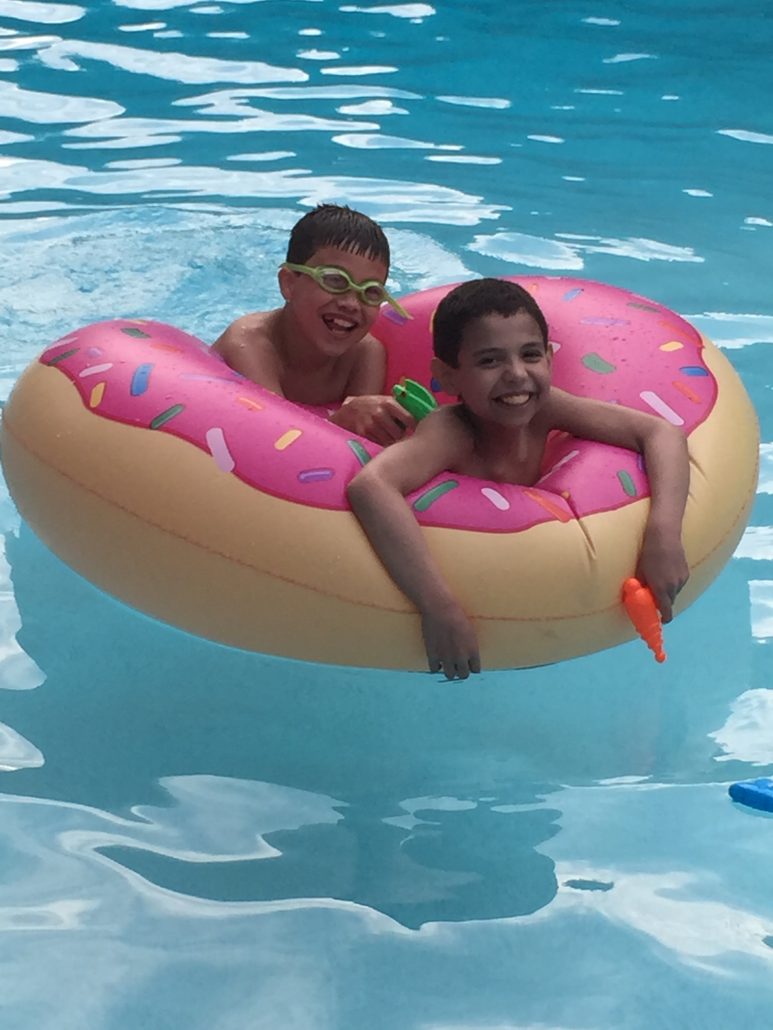 Overall, Michael continues to march forward with a positive attitude, great worth ethic and focus on beating cancer.