Matt is on the move!

Thanks to our donors, we recently funded a project to construct a path from Matt Feighner’s front door on the top floor to the back door on the lower level of his house. Without this path, Matt’s wheelchair would easily get stuck in the dirt and he and his wife Emily were often unable to access a large portion of their home together. 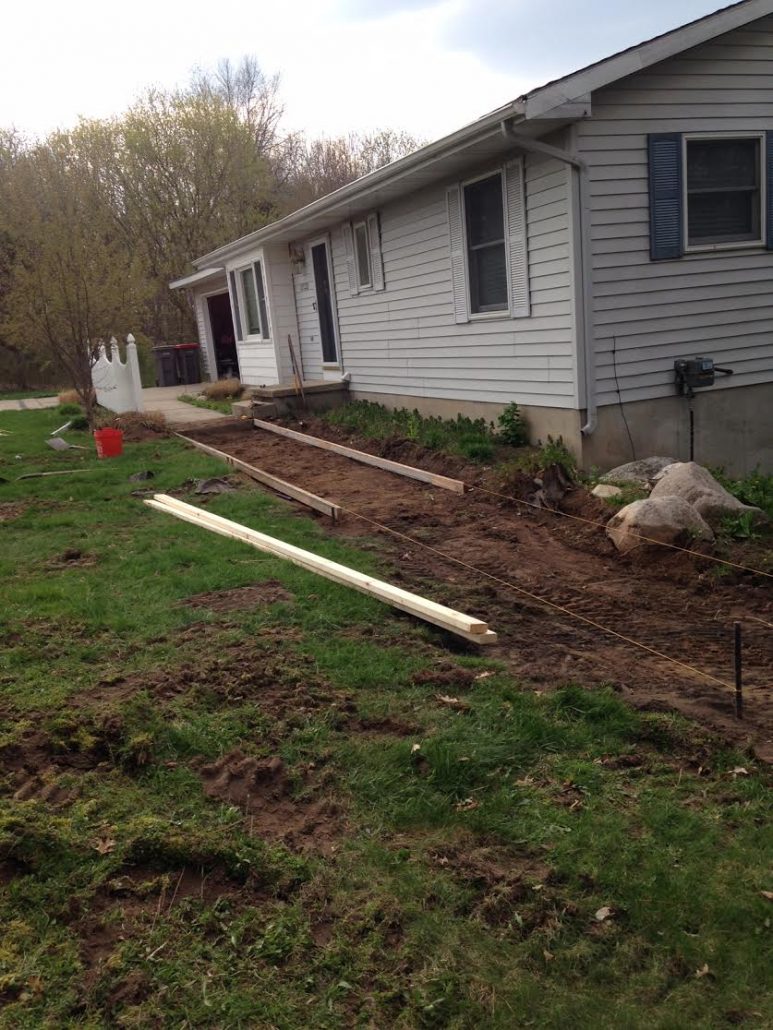 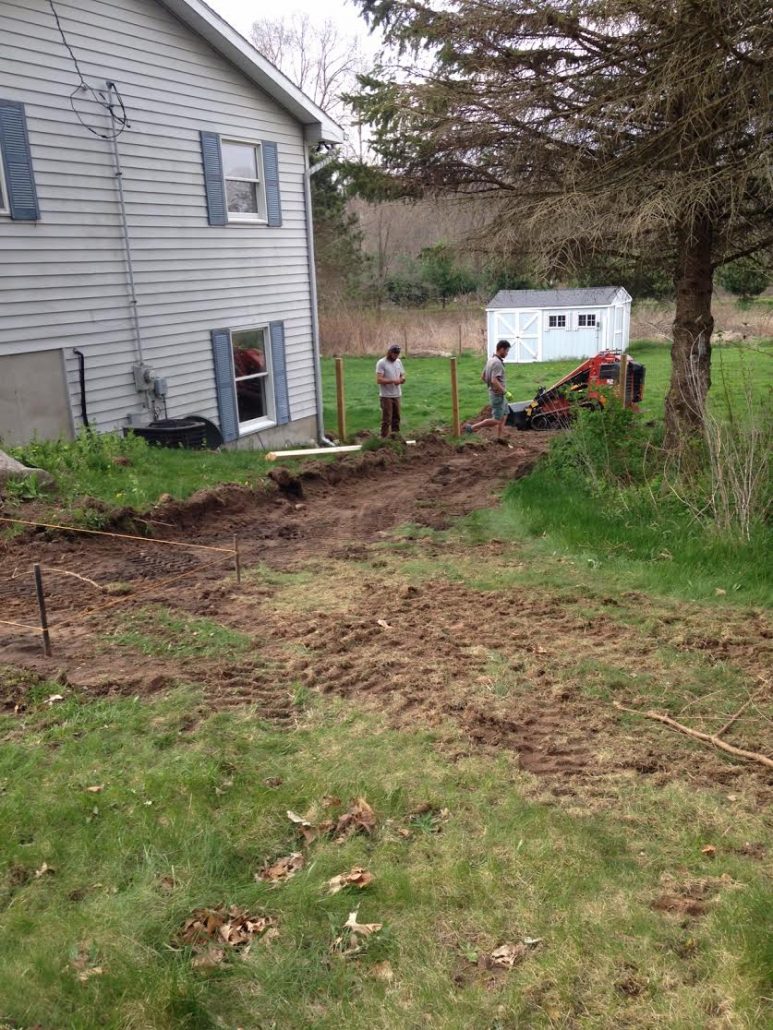 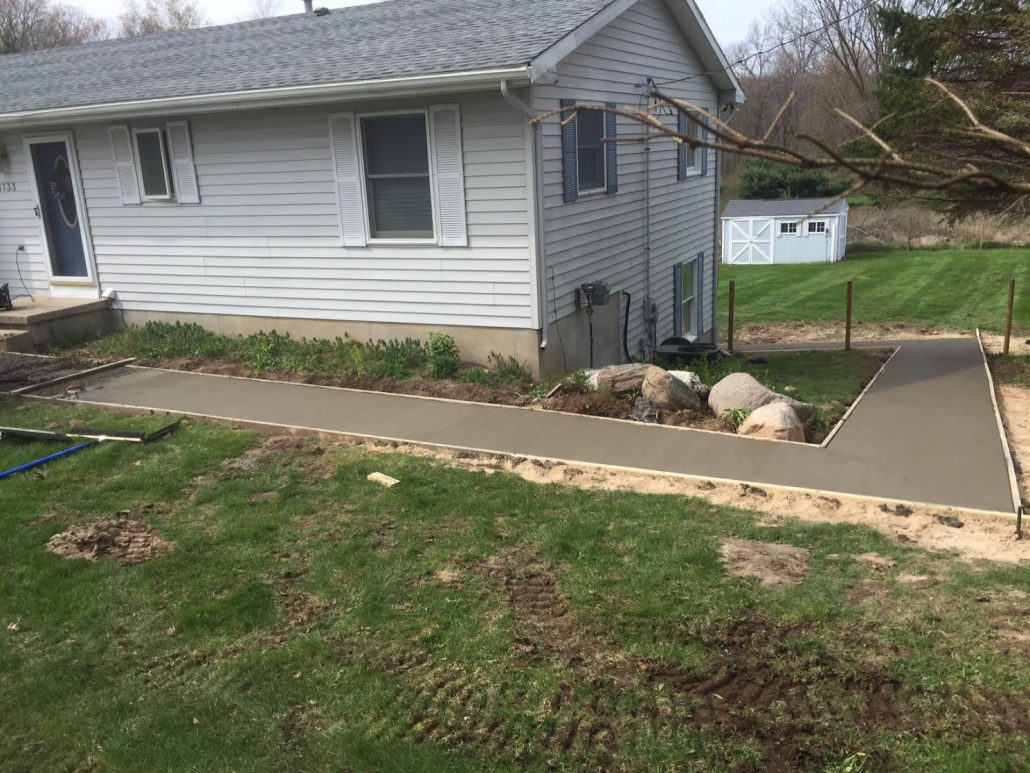 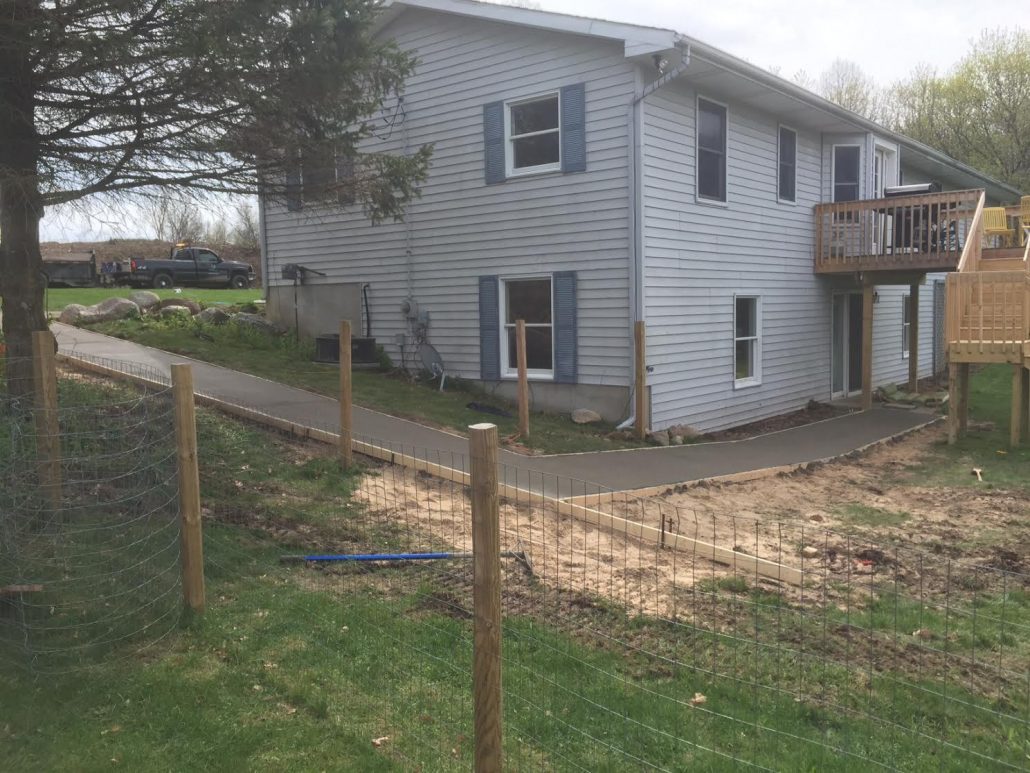 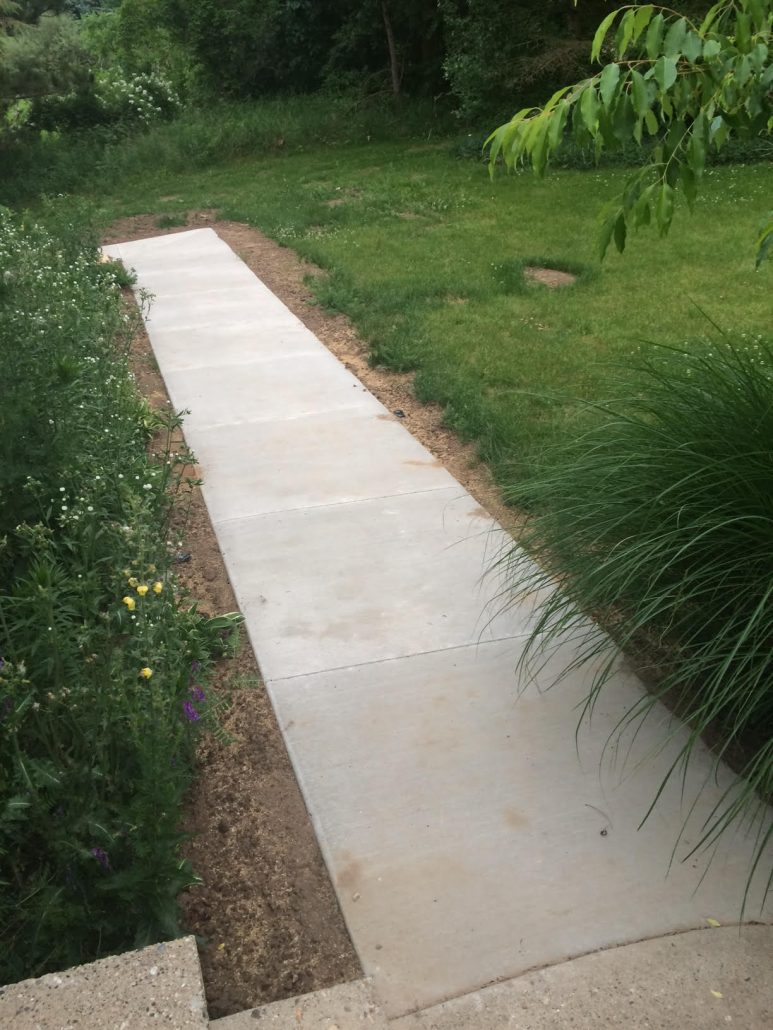 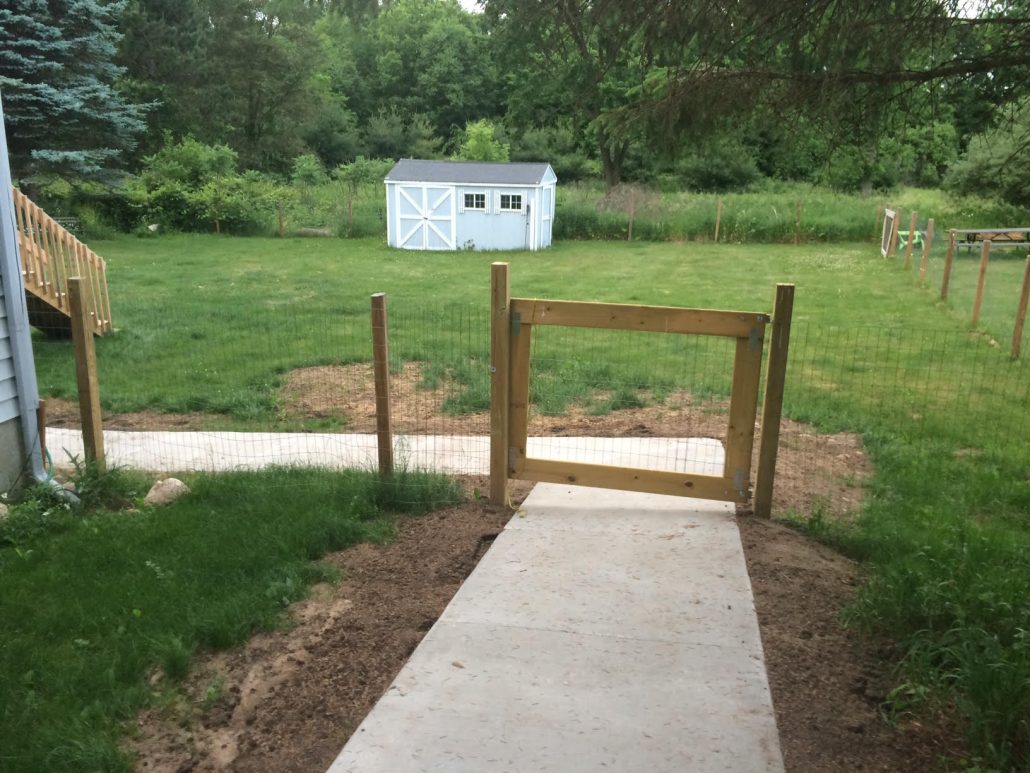 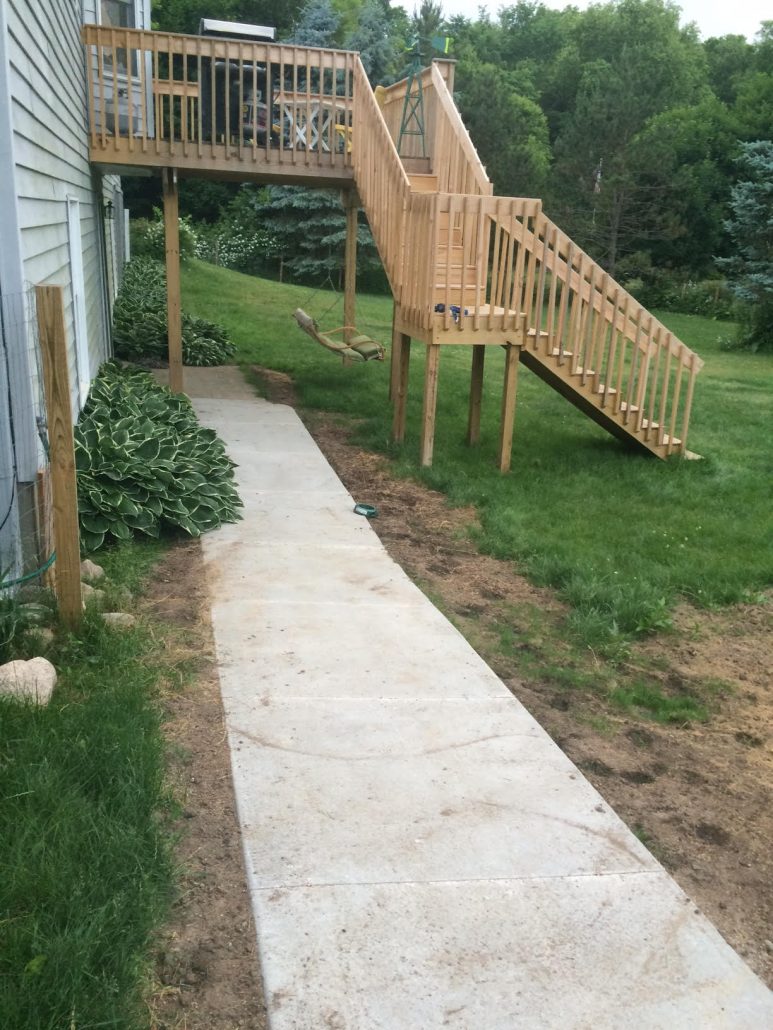 Four years ago, Matt was diagnosed with Hodgkins Lymphoma. With the wonderful support of his family and future wife Emily, Matt faced this enormous challenge head-on and following six months of chemotherapy, he beat cancer!

Less than a year later, Matt was snowboarding in Michigan and suffered a serious fall. The momentum and force of his landing caused his neck to snap back shattering the C5 vertebrae in his neck. Matt spent three weeks in intensive care battling for his life before he was stabilized enough to be transferred to a rehabilitation hospital. Matt had injured his spinal cord and no longer had movement of his hands or anything below his shoulders. 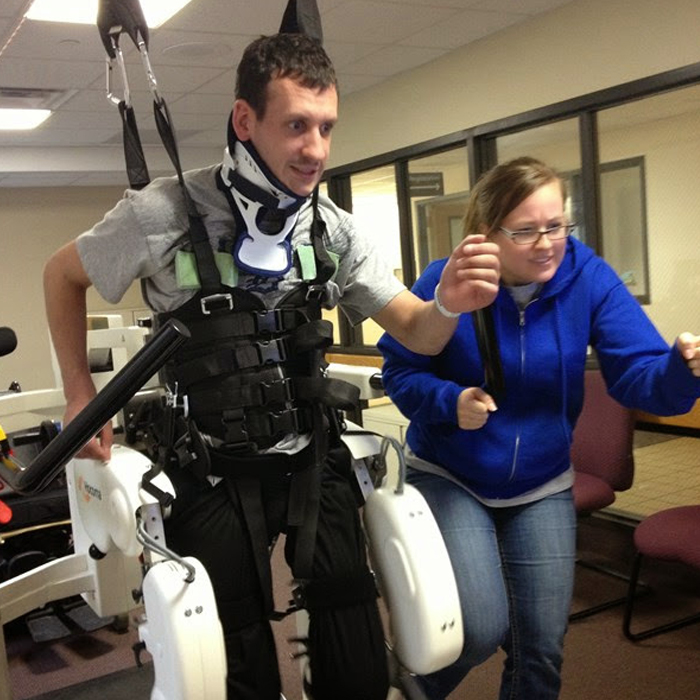 Similar to his battle against cancer, Matt is once again taking on this fight with a tremendous spirit. While Matt continues to face significant challenges, both he and Emily are confident there is nothing they cannot overcome. 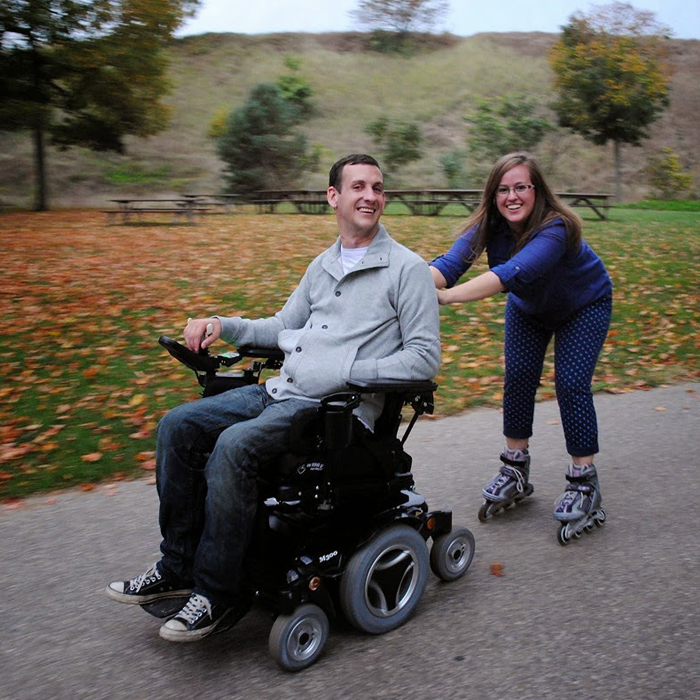