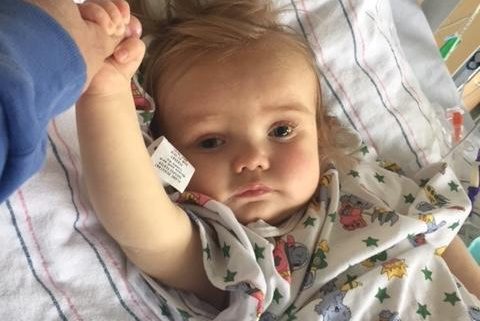 It is with deep sadness that we learned of the passing of Bryce Derosier last month due to complications from mitochondrial disease and liver failure.

Bryce was the son Jeremy and Jamie and the brother to 3-year-old sister Aubriella, who also battles mitochondrial disease. 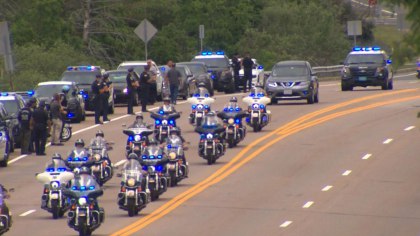 Jeremy is an officer with the Taunton Police Department and in a moving tribute, Bryce took his final trip home from Boston Children’s Hospital with a police escort.

Jamie said of Bryce, “He had this energy about him that just made you want to be better and watching him fight for every second in this world was inspiring to everyone who met him. His soul was just so captivating.”

HSF was privileged to connect with the Derosier family and offer targeted financial support for expenditures associated with Bryce’s care. We remain in contact with Jamie and Jeremy and will continue to do whatever we can to assist now and in the future.

A special gift for Rob Jones
Scroll to top