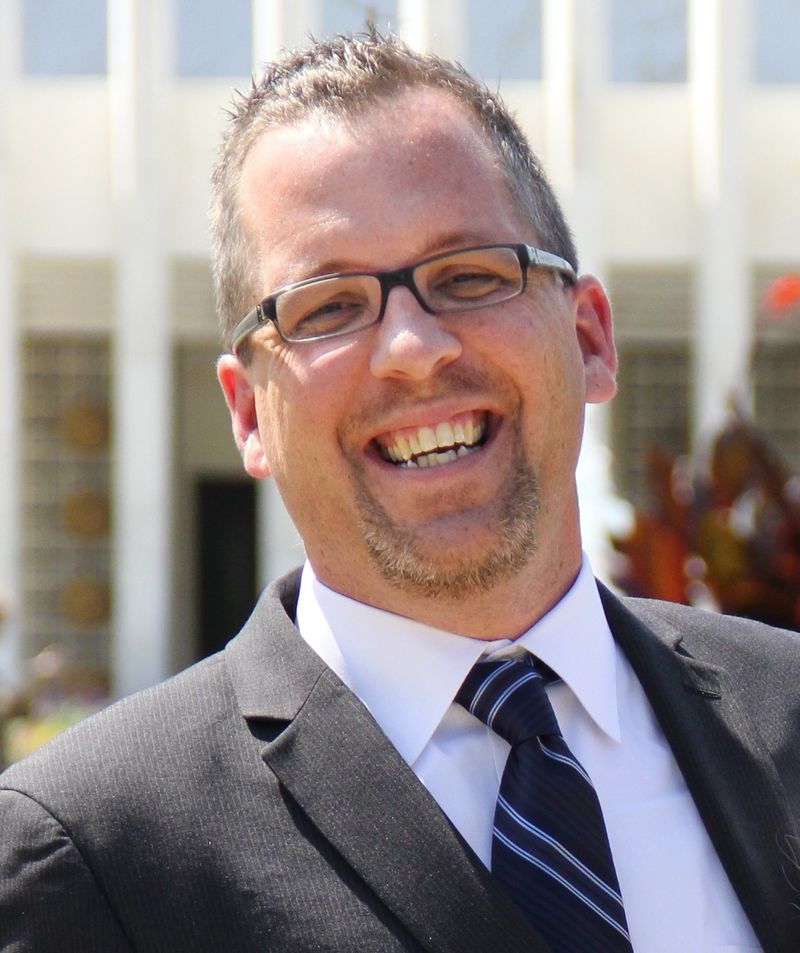 “Patrick and his wife Stephanie had six children, three of whom were adopted. Their lives revolved around gymnastics, baseball, and birthday parties.”

In 2015, Patrick Erwin had a grand mal seizure at work. The doctors discovered a brain tumor. And thus began over a year of surgery, chemo, radiation and experimental treatments at Johns Hopkins University. Through it all, Patrick kept his sense of humor, his wife Stephanie continued working her way through nursing school, and both of them focused on enjoying life with their family.

After battling through his treatments, an MRI revealed that Patrick’s tumor was back, months before the doctor’s had thought it could resurface. Another round of surgery to remove the new growth went smoothly. However, this past July, Patrick learned that the tumor had already started to grow back. Because Patrick was awfully young to have brain cancer, he was an ideal candidate for trial treatments. Patrick, his family and the doctors decided to commence a PVS-RIPO trial, otherwise referred to as the Polio trial, to battle his brain cancer. Following a set-back, our friend Patrick passed away on January 18, 2017.

Hope Strengthens Foundation was privileged to connect directly with Patrick Erwin in the midst of his fight against brain cancer and helped pay directly or medical bills associated with his care. Patrick and his wife Stephanie had six children, three of whom were adopted. Their lives revolved around gymnastics, baseball, and birthday parties. We could feel Patrick’s immense love for his family whenever we spoke with him. The support received from family and friends drove him to fight. His positive attitude through it all was nothing short of inspirational.